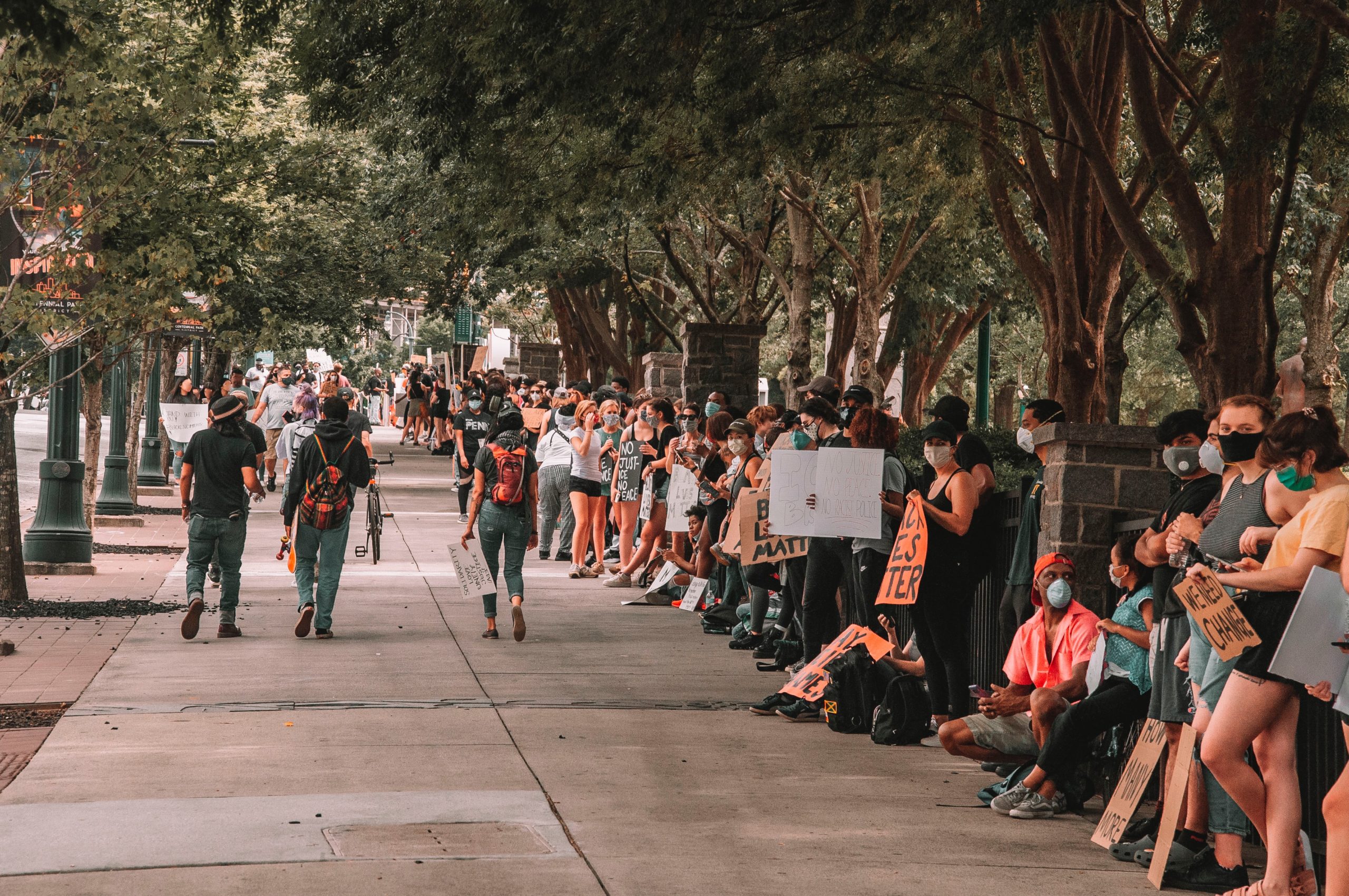 A Pastoral Response to Racism

In 2015, I became the college pastor of a ministry that God used to radically change my life. This college ministry was not super diverse–in that it was mostly white–at a majority-white church, but we did have several black students who God kindly brought to us to help us learn from and to grow alongside of. I remember leading this ministry when there were what felt like weekly headlines of police brutality. Names like Philando Castile, Tamir Rice, Trayvon Martin, and Alton Sterling regularly filled  my sermons and conversations with college students. We prayed and lamented over how to respond to such tragedy and such blatant racism in our nation. But then the headlines moved on… At least for me, an upper middle-class white man who thought I could typically talk my way out of a ticket if I were to get pulled over.

What I failed to realize at the time was a broader issue in my heart and perhaps in those I was leading. While I certainly would never have identified as a racist (and by God’s grace was never thought of as one), I was ignorant. Ignorant to black history in America and its impact on people I loved and called friends. Ignorant to God’s good design of diversity and the many lessons I had to learn from names like the Rev. Richard Allen and contemporary names like Charlie Dates. Ignorant to the long past of struggle and often not-so-subtle racism that surrounded me, even within the walls of the church I called home. This ignorance kept me from loving those that God placed around me in a meaningful and helpful way. In the same way that Jesus came and dwelt among us, taking on flesh, and moving towards us in love, I was held back from this type of incarnational love due to willful ignorance of those I was now calling my brothers and friends.

Now, as a church planter in a diverse college town, I am reading new headlines of what has been a long struggle for black individuals in our nation. Names like Ahmaud Arbery and George Floyd are now the new names of this tragic yet historical narrative. It was not long ago that our brothers and sisters of African descent were only considered ⅗ of a human. Think about that. Think about that taking place alongside the Second Great Awakening in America. What’s changed for me? Now, I cannot move on from headlines because I have multiple friends who don’t look like me. I have multiple friends I love who are concerned about raising children of color in this world. I have brothers and sisters in Christ that I weep for and weep with over this tragedy. But beyond weeping, lamenting, and praying, what can I do?

I can do what every pastor has been called by God to do. I can move towards those that God has placed around me in humility and love. Just like Jesus did and continues to do today. I can take the posture of a servant and a learner and begin to take small steps forward. This week I called an African American student we have connected within our city and simply told him that he mattered to me and then I stopped talking. I just listened. Instead of posturing myself even as a helper or someone who wants to make problems go away, I just listened. And I think for many of us, that might be where we need to begin. Just listen. If you don’t have a single friend who doesn’t look like you, start listening to voices that can be read, or listened to online. Watch movies like Harriet. Read books on heroes of the civil rights movements or abolitionists. But listen.

Second, I can learn. As I listen, I don’t want to just allow this information to fill my head, but I want it to transform me. I want to actually learn new ways to live and love and lead from this information. I want to be changed deeply by it. I want to learn what African Americans have experienced in this nation. I want to learn from those who have suffered long and hard as to what it has been like to walk in their shoes. I want to learn what police brutality and systemic racism and injustice feel like in their heart. That probably won’t happen through just reading a book. That happens through conversations and life lived alongside someone who you can touch and feel and love. At least, that is where I have learned.

Listen. Learn. Then love. How do you love? Show up. When I was on the phone with the student I mentioned earlier, he asked if I would go to a protest with him if the chance allowed. That’s what love would look like in this situation. Love also looks like cooking a meal for the police officer who lives three doors down from me in my neighborhood, and also going to the Juneteenth gathering in my neighborhood to discuss racial reconciliation. Love looks like showing up. When in doubt on how to love, just go re-read the gospels and watch Jesus over and over again move towards the marginalized to sit with them and eat, and enjoy their company.

Finally, you need to lead. I need to lead. I can no longer be passive in my ignorance. If I am going to ask students to change, sacrifice, learn, and show up in this fight, I have to lead them. I have to do the work to change my language and mindsets around these subjects. I need to be actively looking for ways to love and serve people of color in my context. I need to be sharing what I am learning as I am reading books, listening to diverse voices, and living life alongside African American brothers and sisters. 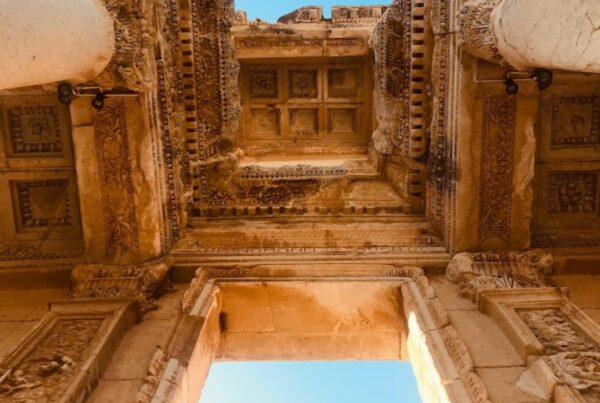 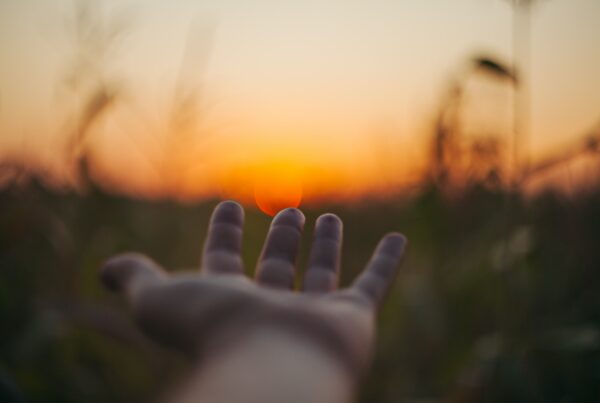 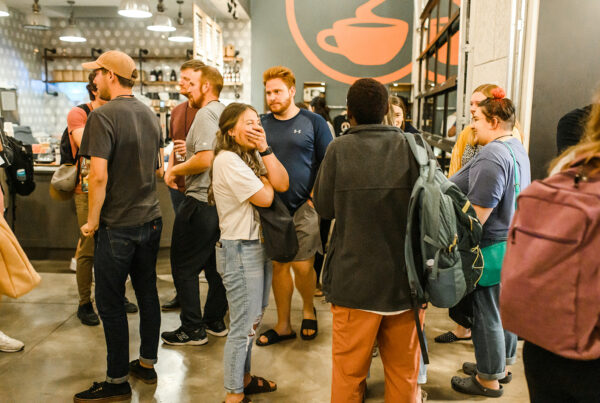