By Peggy OsborneMay 2, 2022No Comments

Have you ever wished for a perfect friend? The friend portrayed in Hallmark movies? You know the one—you can travel with her, trust her completely, and rely on her for perfect advice. The one who laughs with you, cries with you, and never fails. Some of you may have come close to finding her, but most of us have realized that in day-to-day life, people disappoint us. Yet in that disappointment, one of the greatest qualities of friendship is exhibited: the sweet gift of grace.

Sweet friendships can happen in many ways. Look at Mary and Elizabeth’s relationship in the Bible. They were cousins. Sometimes we think that a friend cannot be a family member, but these two loved one another deeply. In Luke 1:12-17, we see the great prophecy to Zechariah regarding how special his son was going to be in the eyes of the Lord. This son was going to be filled with the Holy Spirit in Elizabeth’s womb and would prepare the people for the coming of Jesus. In Luke 1:39-56, we read of Mary’s visit to Elizabeth and Elizabeth’s excitement and celebration at the mother of her Lord coming to visit her. Mary stayed with her for three months while the two women ministered to one another with unfailing love. Mary helped Elizabeth in the final months of her pregnancy, and Elizabeth celebrated with Mary over the upcoming birth of Jesus. There was no envy or bitterness between them, no discussion over whose baby would be the greatest. There was only love and encouragement in what God was doing in each of their lives.

Consider Ruth and Naomi. They were “in-laws” and yet what a sweet relationship the book of Ruth describes. When Naomi, her husband, and her sons went to Moab, they had no idea the hardships that were going to come. In Moab, Naomi lost her husband and both sons, and when she decided to return to her homeland, only one daughter-in-law was willing to accompany her. What faithfulness and devotion Ruth showed Naomi in the following days and months. Through intense hardship, this unlikely friendship endured. Because both Ruth and Naomi were willing to sacrifice, God was able to write a beautiful story of love woven into the lineage of Christ.

We cannot think about biblical friendship without mentioning the love and selflessness of Jonathan and David in 1 Samuel. Jonathan, the son of King Saul, was the crown prince. He was set to inherit the kingdom. Yet in 1 Samuel 23:16-17, Jonathan tells David that he knows God has chosen David to be the next king, not himself. Jonathan selflessly strengthens David in the Lord. From their first meeting described in 1 Samuel 18:1, “Jonathan’s soul was knit together with the soul of David, and Jonathan loved him as his own soul.” Both loved God and both were willing to carry out God’s call on their lives. Both wanted what was best for the other. David’s love continued even after Jonathan’s death, and it is exhibited by his love for Jonathan’s son whom David brought into his house to care for him.

What are the practical insights we can take away from these biblical accounts?

As I am writing this, I can sense God calling me to surrender more fully in some of these areas in my own life. How about you? Are you willing to have God shape you? He wants us to be obedient. He wants us to be the first to surrender, the first to serve with nothing guaranteed in return. Invest in the women who God brings into your life. Serve them. What you develop will be so much deeper than a Hallmark movie. It will be a relationship that God can use to impact the Kingdom. 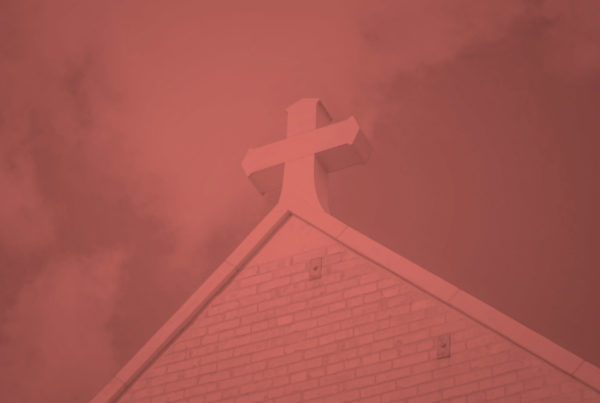 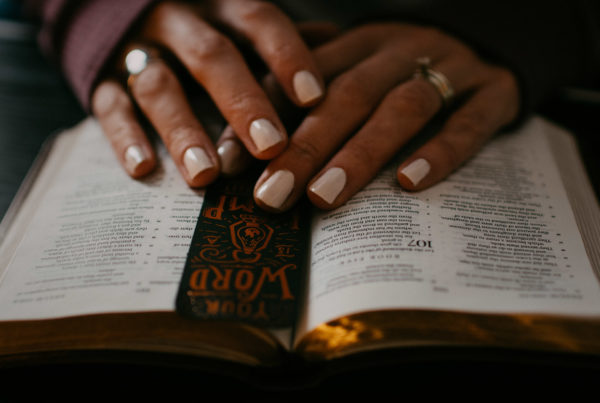 In the Fullness of Time 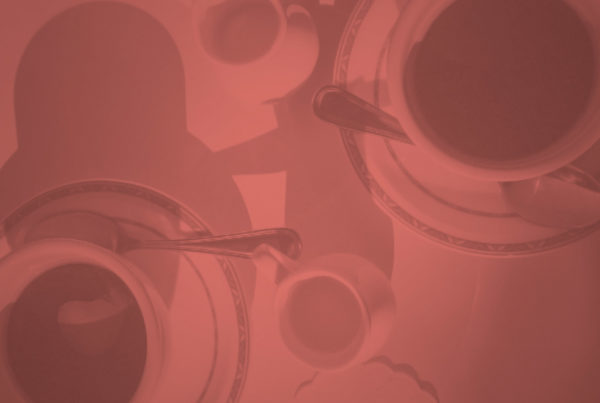 The Goodness of God