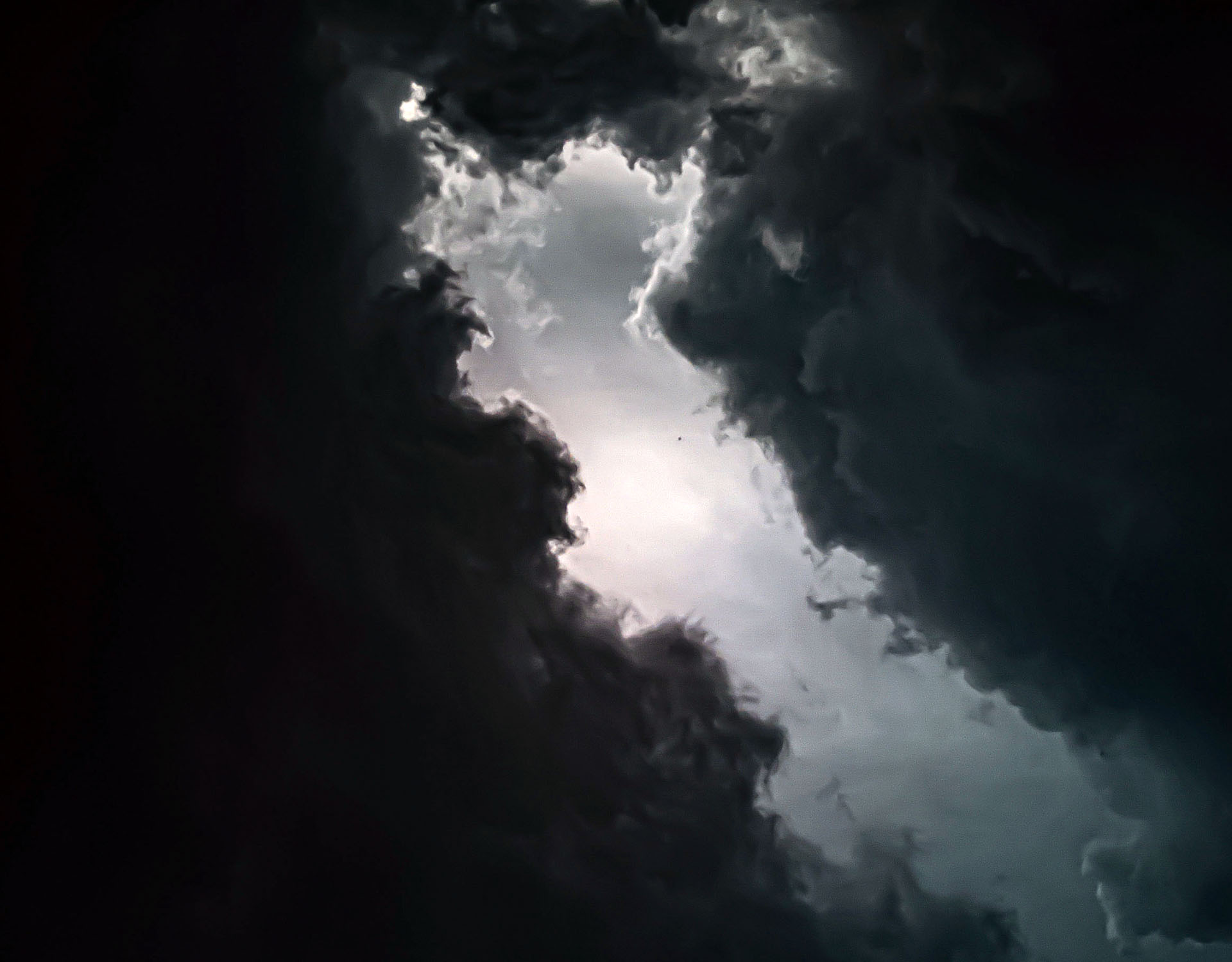 Calming the Storms of Racial Division

Do you remember several years ago the two hurricanes named Harvey and Irma? These hurricanes consumed our news media, prayer time and conversations as we witnessed the devastation and destruction of homes, land and human life.

During that time, some meteorologists reported that as a result of Harvey, somewhere between 25 to 30 trillion gallons of water were dumped on Southeast Texas and southern Louisiana. It is difficult to imagine that amount of water falling in such a relatively short period of time. When experts showed the image of Irma overlaying the Sunshine State, it blew me away. This dynamic duo—Harvey and Irma—is still being discussed. My guess is that they will be spoken about for years and decades to come.

During that time, I was pleased to discover that in some quarters, the primary conversation that rose above the rhetoric of the storms focused on something more powerful than Harvey and mightier than Irma. I am referring to the help people gave each other regardless of race or skin color.

Though we find ourselves in several crises that are racial, political, and Covid-19 related, we can still help each other no matter the color of a person’s skin or their ethnic background. Additionally, although much communication occurs on social media (in terms of race relations), we should do our best to circulate language that unites us rather than divides us.

Let me go back to my observations during the hurricanes. I am intentionally treading very lightly when writing about “silver linings” with Harvey and Irma as I do not want to be insensitive or spiritualize those two hurricanes that ravaged property and resulted in the loss of lives. However, we must not overlook how people treated others with dignity and respect and helped each other regardless of race.  My prayer is that this would occur in our current racial challenges.

Though those storms were destructive, I found comfort in knowing that Harvey and Irma did not sneak up on God. Even before those hurricanes were way less than a Category 1, God knew they were coming. God is omniscient, and nothing sneaks up on him or takes him by surprise. The psalmist says, “Great is our Lord and abundant in strength; His understanding is infinite” (Psalm 147:5), and Matthew reminds us that God has numbered “the very hairs” of our heads (Matthew10:30). He is all-knowing.

God knew those hurricanes were coming, and he also knew that race wouldn’t matter when people needed rescuing. Just as the winds from the storms caused abnormal surges that rose some 6-12 feet above sea level, we saw humanity rise above racial divisions. We can do it again. We must. I believe we will.

How can we continue to be light that shines in the storms of racial division?

Just as sustained hurricane winds are put into categories ranging from “some damage” to “catastrophic damage,” let us sustain our effort to build unity across racial lines. By doing so, we will cause catastrophic damage to the kingdom of darkness.

This article is adapted from an article I wrote for Theological Matters for Southwestern Baptist Theological Seminary. 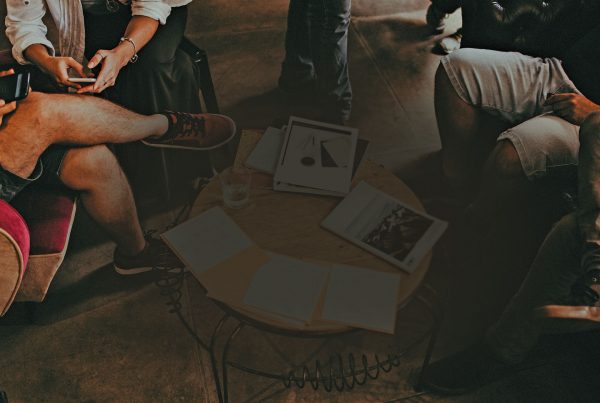 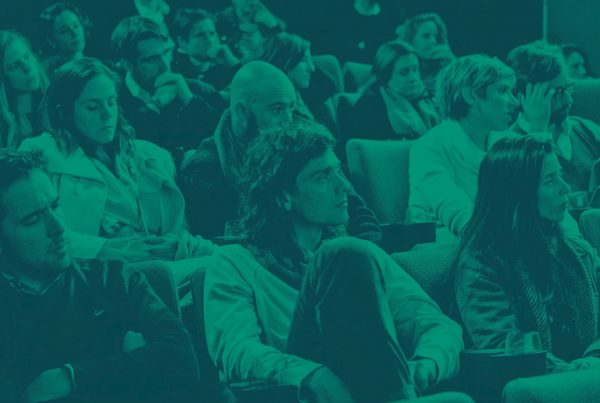 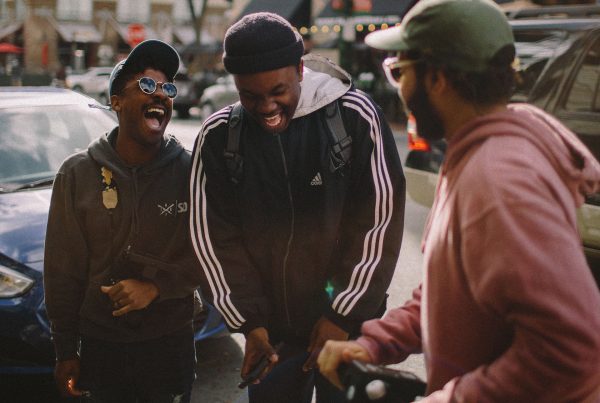