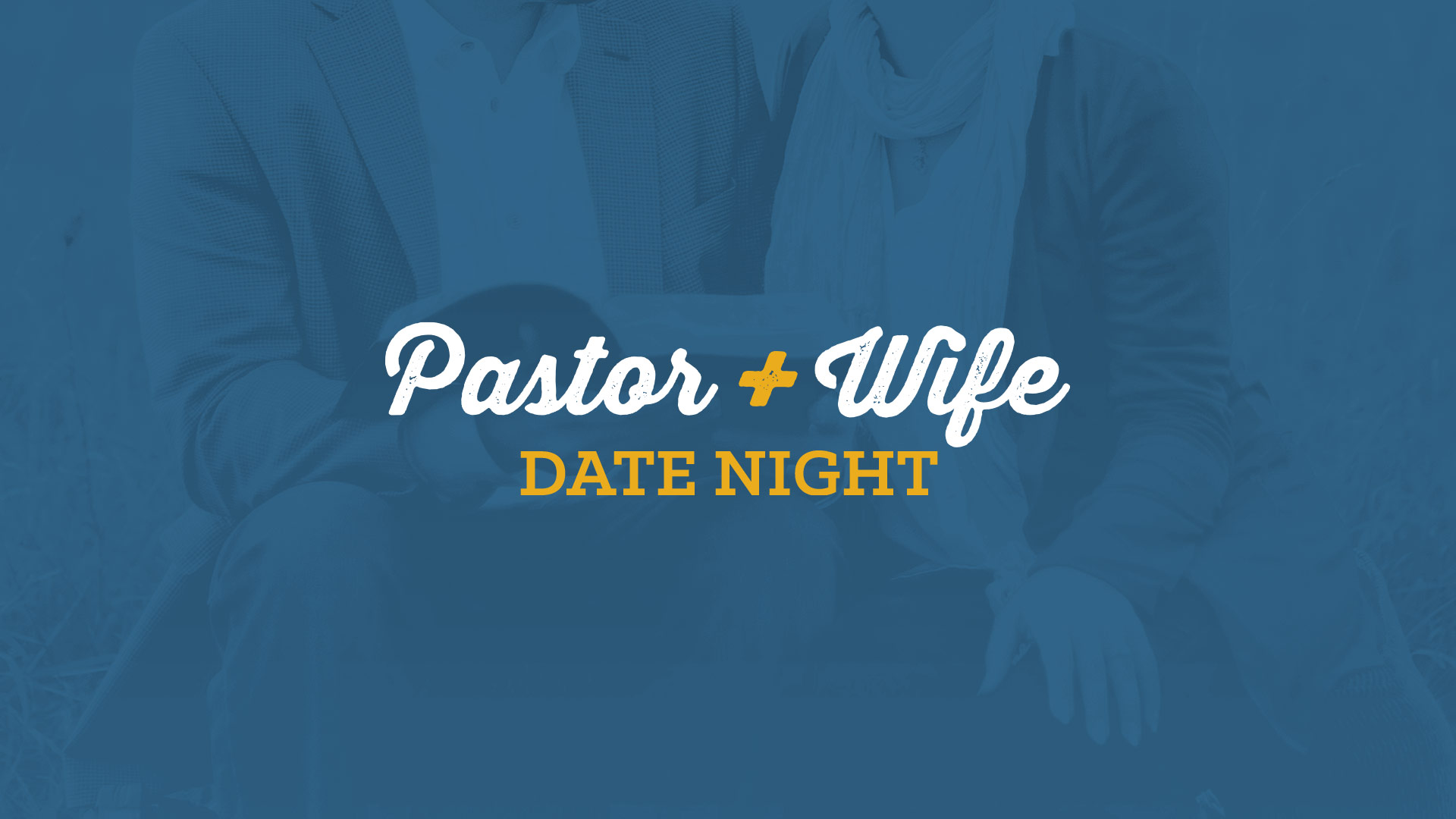 Join us at Spring Baptist Church for this date night! We will be joined by Christian Comedian Scott Davis so come ready to laugh, receive tangible blessings and be encouraged!