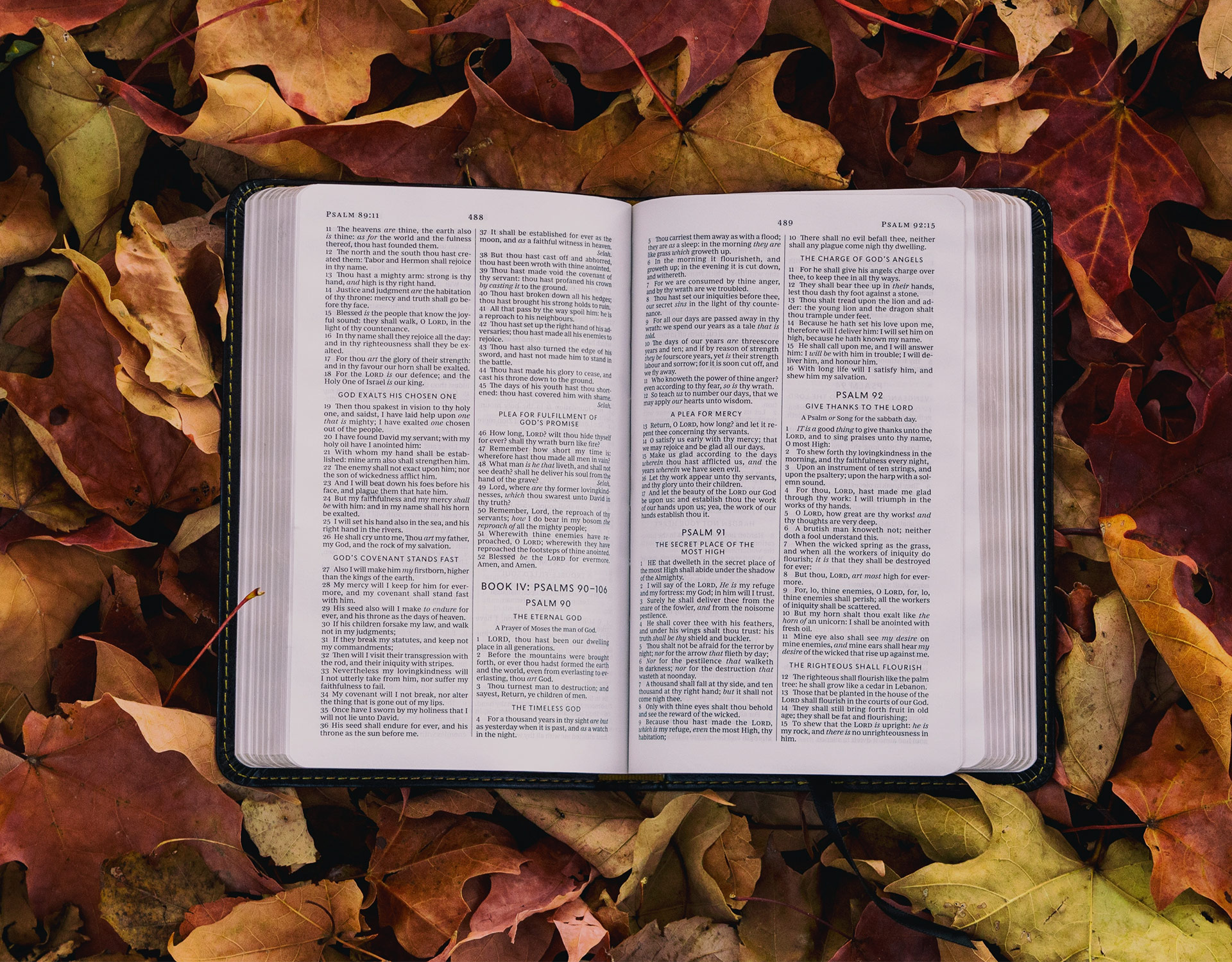 On September  22 we officially left summer behind and fall began. After spending 49 years in dry, dusty, treeless (yet with beautiful sunsets) West Texas, I spent my first fall in East Texas in 2017. I was enthralled with the color change and the subsequent leaf drop. I found that things that had previously been concealed by the thick green foliage were being revealed as the leaves fell by the thousands. It became obvious that there were substantial things like houses that had been there all along and had been obscured by the leaf-covered trees. I was fascinated by what was being revealed.

The longer I live the more I understand that both my personal life and spiritual life have seasons where things are revealed. The past few months of COVID quarantine and isolation have certainly been a revealing time in my personal life.  I have realized that even with unlimited time at home with literally nowhere to go and not much to do, I don’t like cleaning out and organizing closets—as evidenced by the fact that only one closet was started and finished, eventually. With some disappointment I realized having all my children back together at home didn’t translate into cozy, fun-filled family game nights, even though we did enjoy meals together. I have realized that Zoom meetings have a great place when needed, but I much prefer being in the same room with others. It became clear how much I love my church family and how I missed the love, hugs, and support I receive from them each week. The difficulties of the past months have certainly had a way of revealing things about myself and others—both the good and the bad.

While the past few months have had an intensity because of the virus, I have found that in my spiritual life, God has revealed himself over and over again, over many years.  Moses told the children of Israel in Deuteronomy 29:29, “The secret things belong to the Lord our God, but the things that are revealed belong to us and to our children forever, that we may do all the words of this law.” I have known and followed Jesus for 45 years now and God has been faithful to continually reveal things about himself. Colossians 3:3 states, “For you have died, and your life is hidden with Christ in God.” It is that paradox that when I realize that my life is indeed hidden with Christ, he will reveal who I truly am in him as I abide in him and dig into his word. I am a saint, a new creation, a beloved child, a fellow heir, freed from a yoke of slavery, sanctified completely, and according to 1 Thessalonians 5:23, “will be kept blameless at the coming of our Lord Jesus Christ.” The moment I received Christ as a 7-year-old girl that entire list and so much more became my identity. Much like the house hidden by the leaves, all that I have in Christ was there, but I did not realize or see it immediately. God is gracious and bears with my slow, stubborn, unbelieving heart, and as I submit, the Holy Spirit reveals truth to me just as Moses said in Deuteronomy. 1 John 3:2 gives me great hope that God will do the final revealing: “Beloved, we are God’s children now, and what we will be has not yet appeared; but we know that when he appears we shall be like him, because we shall see him as he is.” 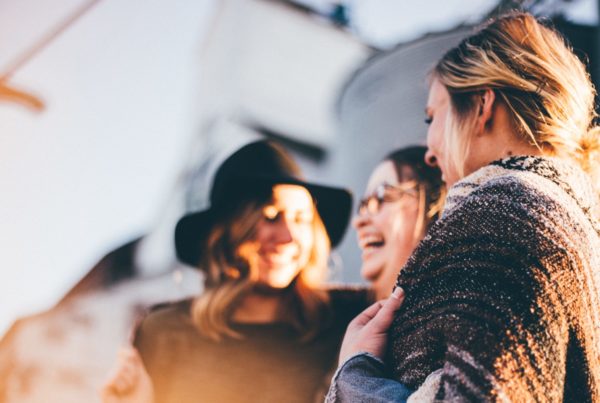 SHE GROWS in Wisdom, Stature and Favor 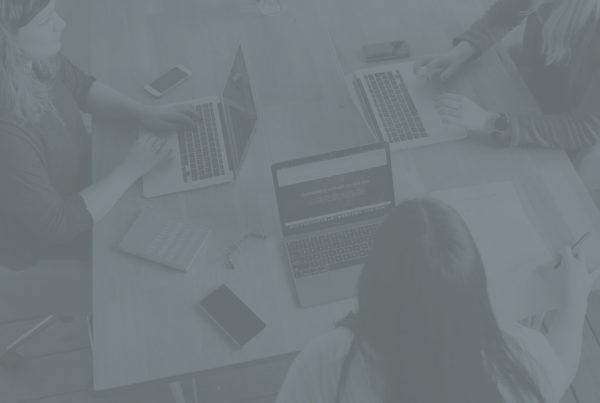 Getting the Most from Your (Virtual or In-person) Conference 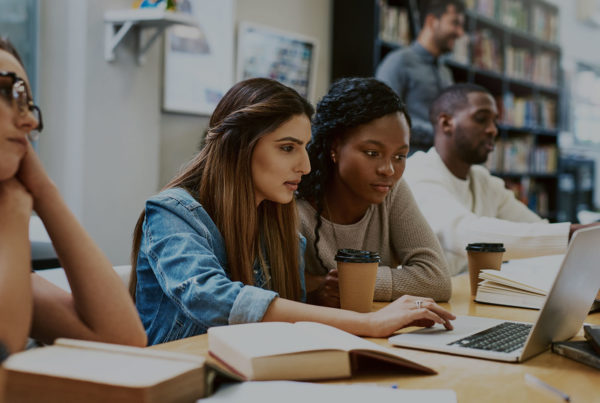