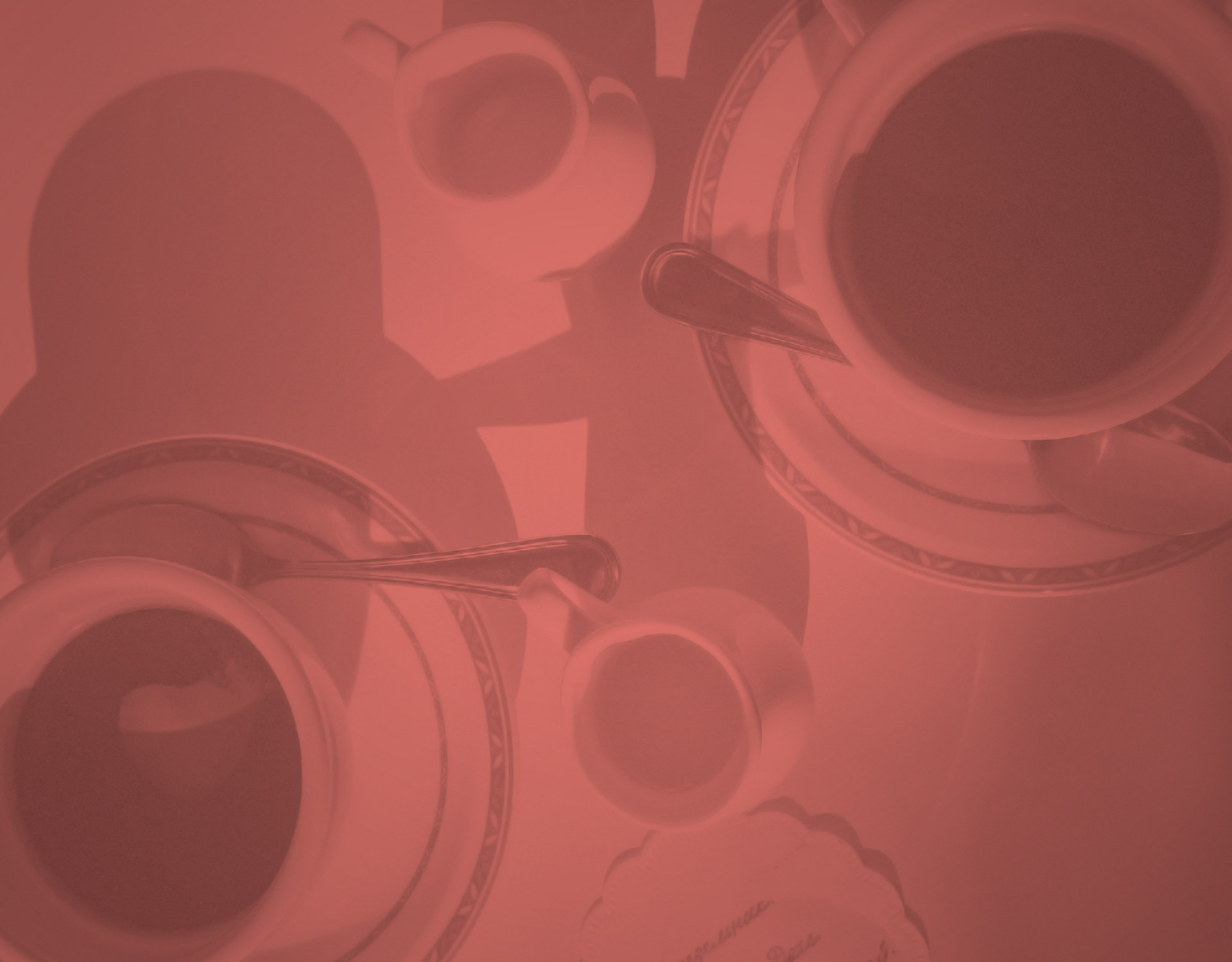 His master said to him, “Well done, good and faithful servant. You have been faithful over a little; I will set you over much. Enter into the joy of your master” (Matthew. 25:21).

There are attributes of God we can’t live out in our lives. We aren’t omnipotent, omniscient, or omnipresent. But there are other attributes we can live out. We love because He is love. We serve because He sets the example. And we can be faithful because He is faithful.

One of my favorite stories of faithfulness is the friendship between David and Jonathan. In 1 Samuel 17, we read about David defeating Goliath. Chapter 18 introduces these two unlikely friends, the son of a shepherd and the son of the king: “As soon as [David] had finished speaking to Saul, the soul of Jonathan was knit to the soul of David, and Jonathan loved him as his own soul.” Jonathan went on to give David his robe, armor, and “even his sword and this bow and his belt” (1 Samuel 18:4). But Jonathan’s protection of David didn’t stop with handing over his possessions.

At the end of chapter 18, we read how Saul felt about David: “But when Saul saw and knew that the Lord was with David, and that Michal, Saul’s daughter, loved him, Saul was even more afraid of David. So Saul was David’s enemy continually” (1 Samuel 18:28-29). Saul became obsessed with killing David at this point. But Jonathan continued to be a faithful friend. Jonathan first saved David’s life in 1 Samuel 19 when he warned David that Saul planned to kill him. Jonathan interceded by reminding his father of the good David had done.

What’s remarkable to me about this friendship is that after Saul’s death, the throne would have belonged to Jonathan. Saul said to him, “For as long as the son of Jesse lives on the earth, neither you nor your kingdom shall be established” (1 Samuel 20:31). Yet Jonathan remained faithful to David, knowing that it’s the Lord who puts kings on thrones, not bloodlines and traditions.

Second Samuel starts with David mourning the deaths of Saul and Jonathan. He tore his clothes, wept, and fasted to show his grief. But after Jonathan’s death, would David remember the vow he and Jonathan had made to each other? “Go in peace, because we have sworn both of us in the name of the Lord, saying, ‘The Lord shall be between me and you, and between my offspring and your offspring, forever’” (1 Samuel 20:42). Would David be faithful to Jonathan even after his death?

In 2 Samuel 9:1 we find out. David asked, “Is there anyone left in the house of Saul, that I may show him kindness for Jonathan’s sake?” A servant told David, “There is still a son of Jonathan; he is crippled in his feet.” If we look back at 2 Samuel 4:4, we see Jonathan’s son was crippled because his nurse took him and fled at the news of his father’s death. He fell and became lame. Jonathan’s son was dependent on others for his care. David asked for Mephibosheth to be brought to him. Mephibosheth came before the king and fell on his face before him. David said to him, “Do not fear, for I will show you kindness for the sake of your father Jonathan, and I will restore to you all the land of Saul your father, and you shall eat at my table always” (2 Samuel 9:7). Verse 11 says, “So Mephibosheth ate at David’s table, like one of the king’s sons.”

There will always be temptations to be unfaithful. We can’t turn on the news without hearing about broken relationships and broken hearts. But we can hold fast to our confession with hope without wavering—our hope in God and in His plan for our relationships. He who promised is faithful.

God, thank You for the gift of the relationships I’m in. You are using us to make each other more like Christ each day. Faithfulness is a fruit of the Holy Spirit, and I want to grow in that quality. Please help me to be faithful in words, actions, and thoughts today. In Jesus’s name, amen.

-author of Unexpected Blessings: The Joys and Possibilities of Life in a Special-Needs Family and podcast host of Self Care & Soul Care for the Caregiver 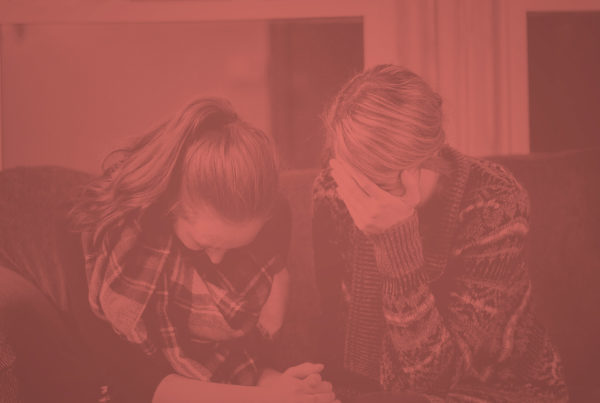 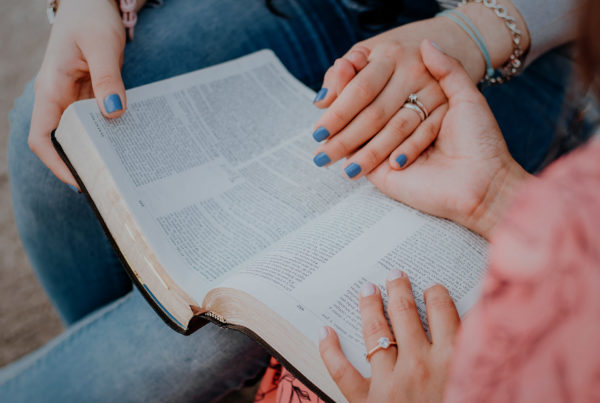 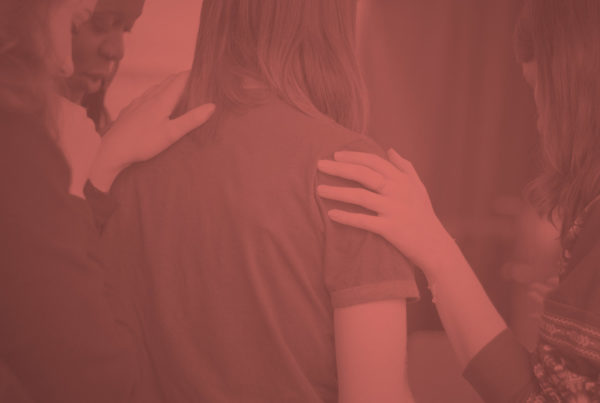