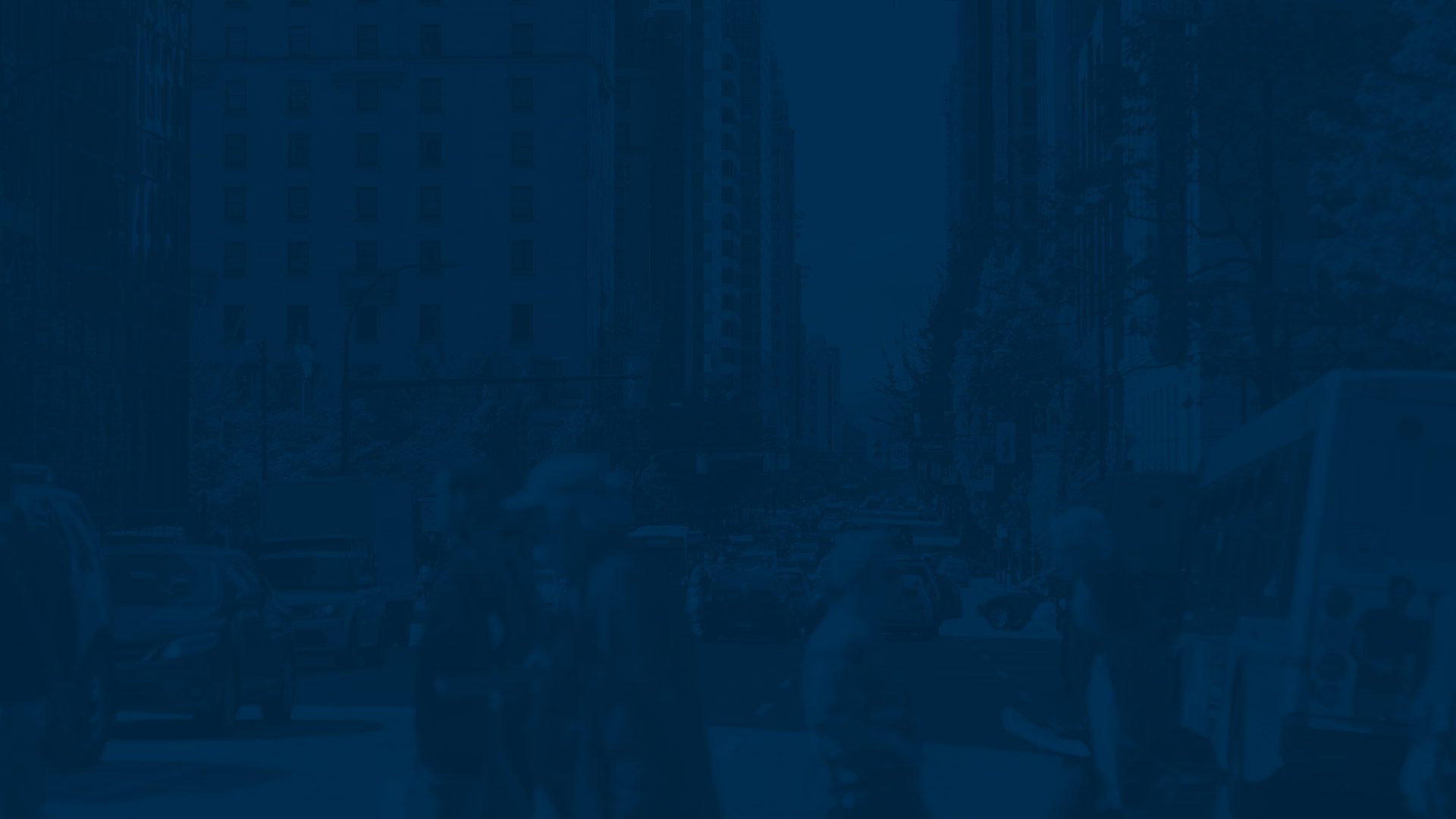 MESQUITE—Josiah Presley, one of the abortion survivors featured in a 30-second ad that Fox Sports chose not to run during the Super Bowl, is a Criswell College graduate and a youth pastor at Galloway Avenue Baptist Church in Mesquite, Texas.

“Can you look me in the eye and tell me that I shouldn’t be alive?” Presley asks in the ad made by Faces of Choice. The group’s founder said she repeatedly met additional terms set forth by Fox and in the end was not given a suitable reason why the ad was rejected.

When she was two months pregnant, Presley’s mother in South Korea had a curettage abortion, which “is the type of abortion where a doctor goes into a mother’s womb and rips the baby apart and brings him out in pieces,” Presley told the TEXAN.

The woman was sent home, but a few months later she realized the abortion “had actually failed and I was still very much alive,” he said. Presley was born in 1995 and placed with a foster home in South Korea. At 13 months, Randy and Kathy Presley of Norman, Oklahoma, adopted him and raised him along with nine other adopted children and two biological children.

Presley has a deformed arm, which is believed to have been caused by the type of abortion attempted. Throughout his childhood, he struggled secretly with low self-esteem, thinking he was less than others because of his deformity. “I thought I wouldn’t go anywhere in life,” he said.

When he was 13 years old, Presley’s parents told him he had survived an abortion. Though he was grateful to know his story, the news sent him deeper into darkness.

“It became apparent to me at that time that my life actually was worthless because the people who should have loved me the most thought my life was so unvaluable they tried to take it,” Presley said. 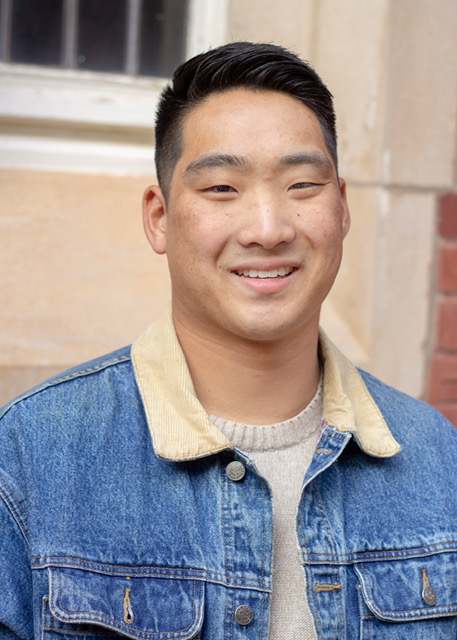 Josiah Presley survived an abortion in South Korea and was adopted by a couple in Oklahoma who raised him in a Christian home. He’s featured in an ad by Faces of Choice that was rejected by Fox Sports for airing during the Super Bowl.

As a young teenager, Presley developed hatred toward anyone who was pro-choice, including abortion doctors, post-abortive women and Planned Parenthood workers. “I thought they were the scum of the earth because it was people like them who made me the way I was, so broken,” he said.

All the while, he continued projecting a good church kid façade at Trinity Baptist Church in Norman, where his father was a worship pastor. The summer after his sophomore year of high school, God got Presley’s attention at Falls Creek Baptist Conference Center in Oklahoma. The camp pastor that week talked about the Greek word dunamis and how God imparts in the believer the power to overcome the trials of the world. 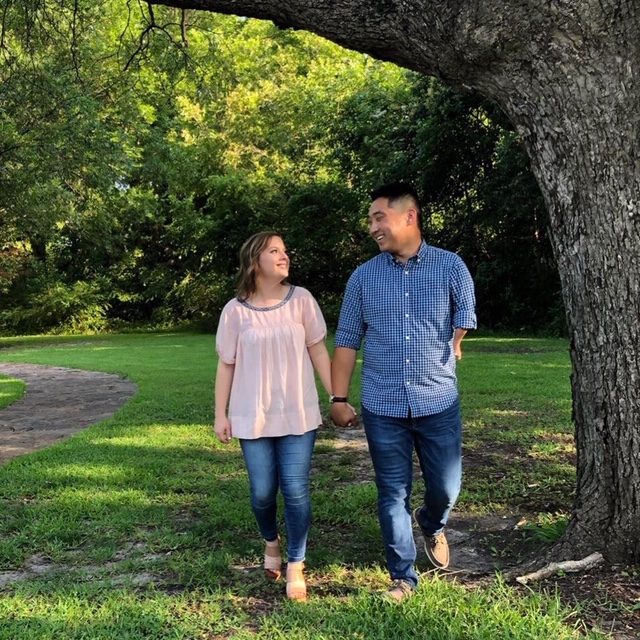 Josiah Presley, an abortion survivor, struggled with depression and low self-esteem during his childhood and feared his life would never amount to anything. Now he is married to Bethany and serves as a youth pastor in Mesquite.

“I remember thinking I didn’t have that in my life,” Presley said.

He accepted Christ as his Savior that week and started seeing changes in his outlook. He realized his value was not in what he did but in the fact that he was created in the image of a God who had a purpose for his life, he said.

“He has proven his love to me by dying on a cross for the punishment of my sins when I was far from him,” Presley said.

As God worked in his heart, Presley was convicted of the hatred he had toward his birth parents for the choices they made. “He has forgiven me of so much, the least I can do is forgive them for the wrongs they committed against me,” he said. “I found forgiveness there, and I found healing there.”

Presley graduated from Criswell College with a psychology degree in 2018, is married to Bethany and works as a student success manager at Criswell while serving as a youth pastor.

He lamented the 60 million lives lost to abortion in the United States since the Roe v. Wade decision in 1973.

“We live in a world that applauds evil as seen by its support of the taking of the most innocent of human beings’ lives. That’s a culture of death.”

The only light strong enough to overcome that kind of darkness, he said, is the gospel of Jesus Christ.

“If you’re a follower of Christ, that light has been placed within you, and it is your calling and your duty to take that light into the world,” Presley said, pointing to Matthew 5.

The task starts with loving neighbors, those who are born “so that the world believes it when we say we love our unborn neighbor,” he said.

It also means caring for and loving the abortion doctor, the Planned Parenthood worker, the abortion-minded woman and the post-abortive woman, Presley said.

“Why? Because they’re people created in the image of God.”

Though he was disappointed, Presley said he wasn’t surprised Fox Sports chose not to air the Super Bowl ad that Faces of Choice submitted. He hopes the chatter that has followed the decision will still get the message into American homes, especially as pro-life people direct others to the various abortion survivor videos at facesofchoice.org.

“Our prayer is that it still has an impact and it still shows people the truth of what abortion is,” he said.

Though some people may want to boycott the Super Bowl because Fox chose to run a Sabra hummus ad featuring drag queens and not one with a pro-life message, Presley said an additional response could be to watch the game with unchurched friends or family and use what happened to the Faces of Choice ad as a springboard to talk about the value of every human life.

“They might not go to church with you, but they might watch the Super Bowl with you, and you might just in that moment have that opportunity to start a conversation about life,” he said.

“Get involved in those ways. If there aren’t those ministries in your church, maybe God would call you to start those,” he said.

“Love your neighbor in a tangible way so that as we speak for truth, as we affirm the value of human life, the world knows it by the way we value the lives of the born.” 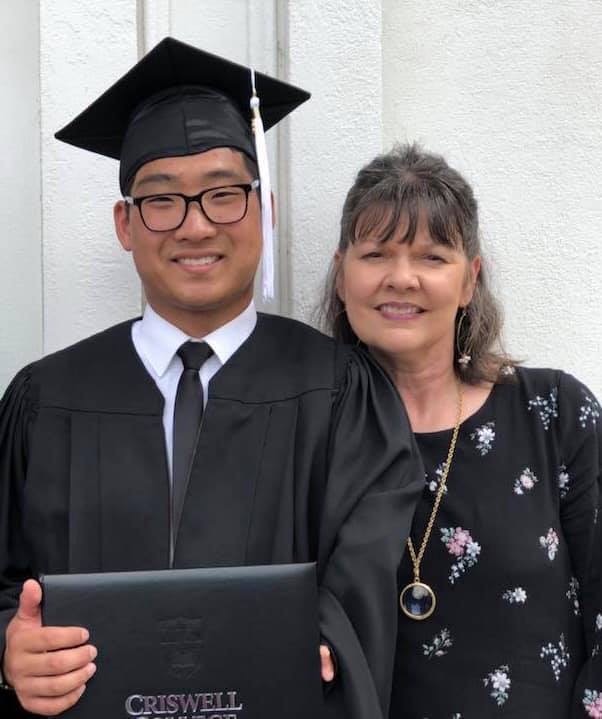 Kathy Presley and her husband Randy, a worship pastor in Oklahoma, adopted Josiah Presley from a South Korean foster home when he was 13 months old. The couple raised him with their 11 other children, and he graduated from Criswell College in 2018.