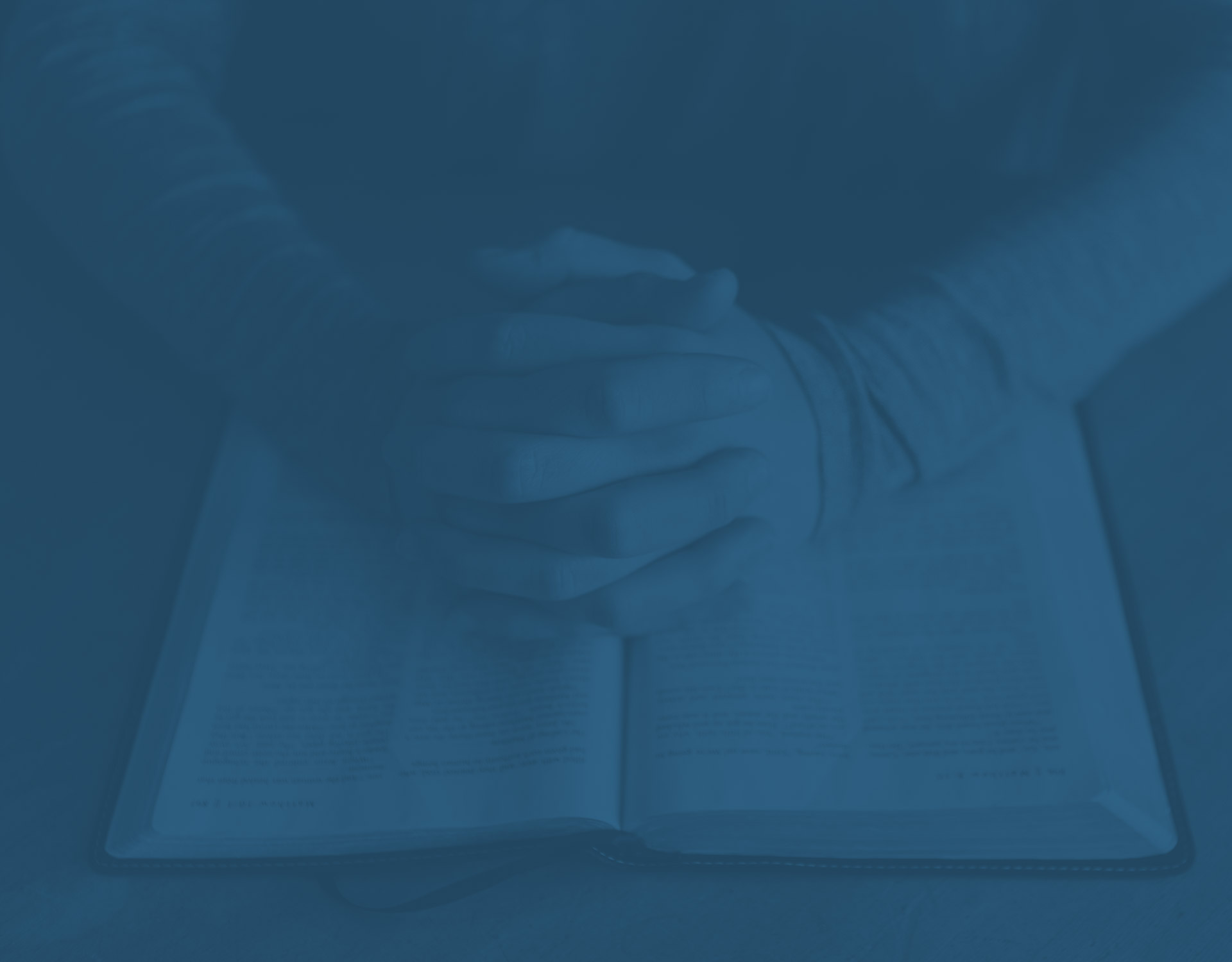 The SBTC, with great urgency, denounces both the statements and sentiments of Mr. Rutledge’s letter to Pastor Dwight McKissic. Although recently Pastor McKissic led his church to withdraw from the SBTC, he is still considered a beloved brother and gifted pastor. He nor any of our African American brothers and sisters in Christ should ever have to endure such racist, ungodly remarks. Mr. Rutledge is not in any way affiliated with the SBTC nor does he speak on behalf of the churches of this convention. The churches of the SBTC stand on our confessional agreement to “oppose racism” and to require that disagreements among the brethren be conducted “in the spirit of love” (BFM2000 Article XV).