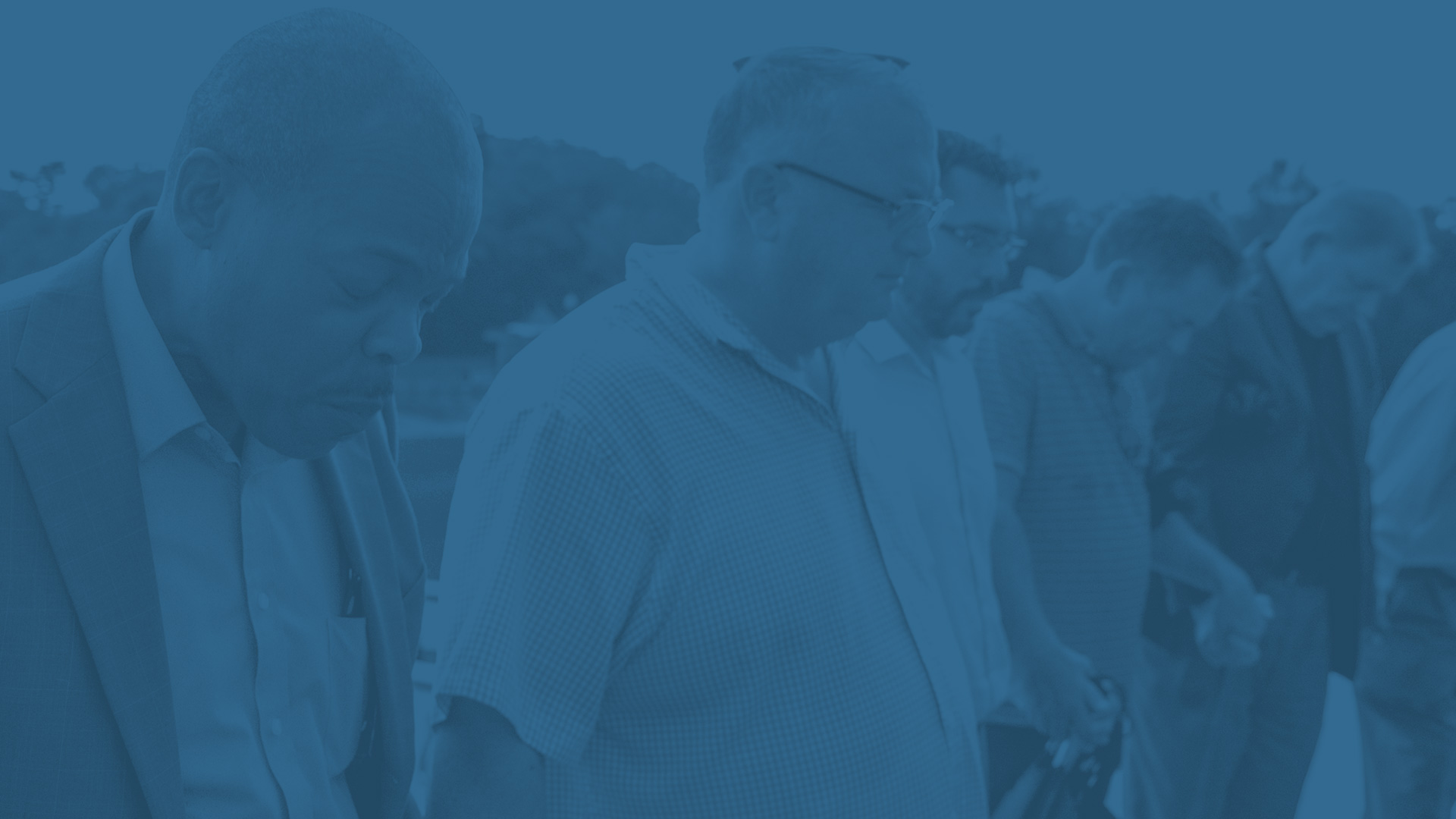 My prayer is for justice and mercy

Once again our nation grieves the killing of a black American. Troubling video footage shows the death of George Floyd at the hands of Minneapolis police officers. The officers have been fired and the FBI is investigating. Americans believe in law and order entrusted to our government and law enforcement officers. Our desire for justice is behind this trust. The stewardship of elected and deputized public servants is justice for the common good. We deplore abuses of power against our neighbors.

German pastor Martin Niemoller lived during the years of Nazi Germany. A poetic version of his own confession of sin says that he did not speak up when they came for various groups that he was not a part of, until “they came for me—and there was no one left to speak for me.” We must sound the alarm! Proverbs 24:12 “If you say, ‘But we didn’t know about this, won’t he who weighs hearts consider it? Won’t he who protects your life know? Won’t he repay a person according to his work?’”(CSB) We had better speak up now for the oppressed or next it will be us.

Pray for those who serve us as political and law enforcement personnel. But part of that prayer must be that they will do justice and love mercy. That is my heartsick prayer today.