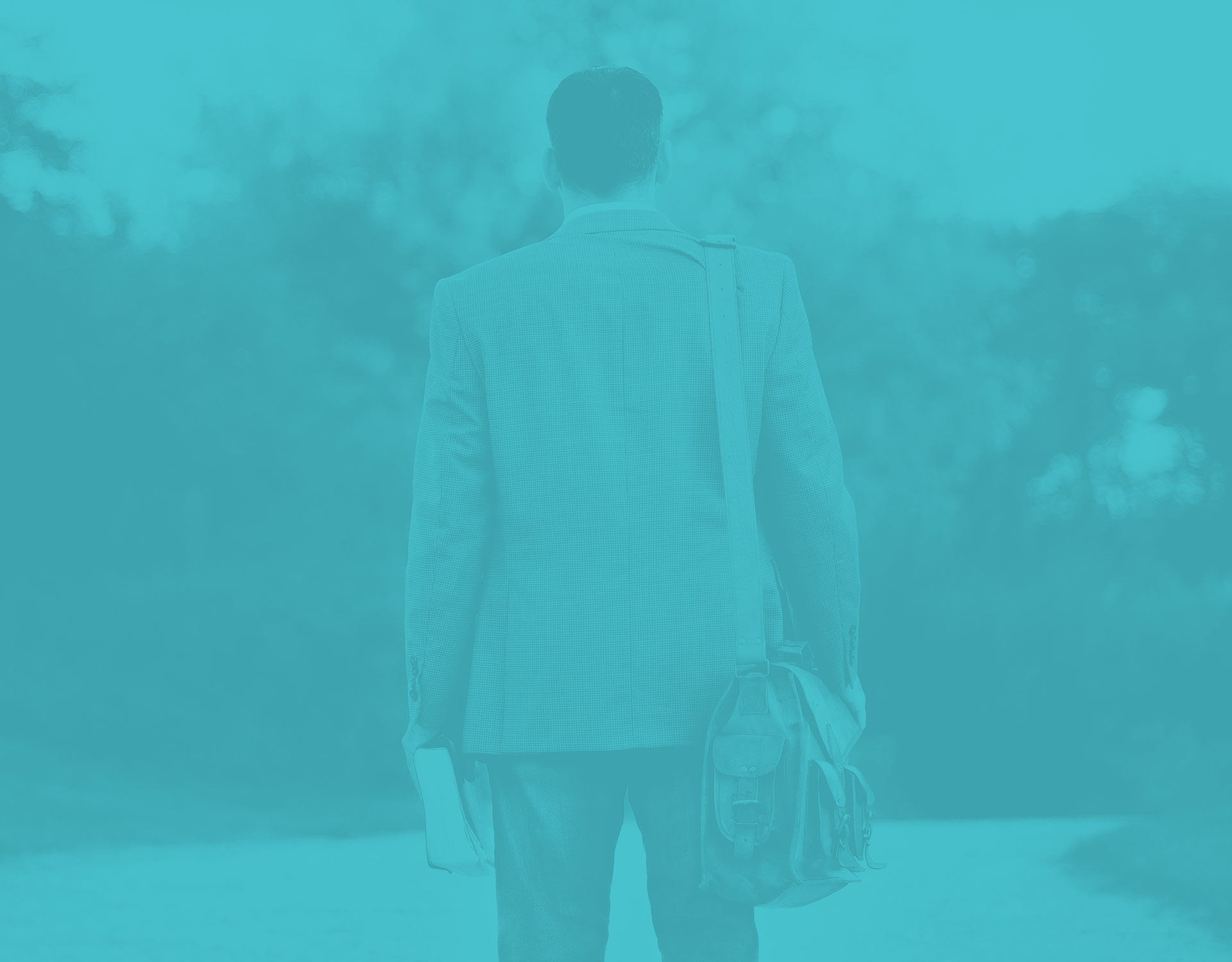 Less than three months into his tenure as Vice President of the United States, Harry S. Truman received a call that would change his life forever. President Roosevelt had died suddenly of a cerebral hemorrhage. Shortly after he took the oath of office, Truman asked the press corps to pray for him because, as an old Missouri farmer said, “I feel like a load of hay has fallen upon me.” We pastors can relate to that sense of pressure and responsibility as we have attempted to lead our congregations through the past six months of the coronavirus crisis.

Truman had his detractors, and many doubted his ability to lead the nation through World War II. Though the decisions were difficult, he determined to take responsibility for the direction of the nation and the war. He kept a sign on his desk which read, “The buck stops here.” That phrase has its origin in card games. Each player was expected to take his turn serving as dealer of the cards. When one’s turn came to serve as dealer, a stone or marker was placed in front of the dealer. This marker came to be known as a “buck.” If anyone was unwilling to take on the responsibilities of the dealer, he “passed the buck” to the next player. Though there certainly were others with more experience in international politics and war strategy, Truman recognized that the responsibility to lead the nation was that of the President. He was unwilling to pass the buck. Because of the decisions that Truman made, many historians believe the war was shortened and many millions of lives were spared.

In the New Testament we read about a young pastor who seemed to be overwhelmed by his responsibilities. The apostle Paul wrote his protégé Timothy a letter to encourage him to lead. In the introduction to 2 Timothy, Paul reminds Timothy of several truths. First, Paul tells Timothy that he prays for him every day. Every pastor I know takes encouragement from the prayers on his behalf from his friends and congregation. Second, Paul reminded Timothy of the training that he received in his youth. This training would help him negotiate any challenge that he might face. Third, Paul reminded Timothy others had observed his gifts and calling and were willing to put their own reputations on the line by laying hands of affirmation on him. These reminders must have encouraged Timothy’s heart and mind. However, with the encouragement Paul also gave an exhortation. 2 Timothy 1:7 says, “For God has not given us a spirit of timidity, but of power, and love and discipline.” Timothy was a saved, called, gifted, ordained and Spirit-filled man of God. God had sovereignly placed him in leadership, and he had no reason to fear. If you are truly called to pastor where you are, the same things can be said of you. Just as God gave Timothy wisdom to lead the church of Ephesus, God will give you wisdom to lead the congregation that you serve through the coronavirus crisis and beyond.

Take courage, pastor. The Lord has saved you, called you, gifted you and filled you with his Spirit. He has affirmed these truths by the laying on of hands of other godly men who observed these things to be true. He has promised never to leave you or forsake you. He has promised to give you wisdom if you will but ask. Do not pass the buck.

These words of encouragement come to you as a part of an initiative from the COVID-19 Task Force for church leaders to be “together for the unfinished task” during this time of uncertainty.

Ministry in a Post-COVID-19 World 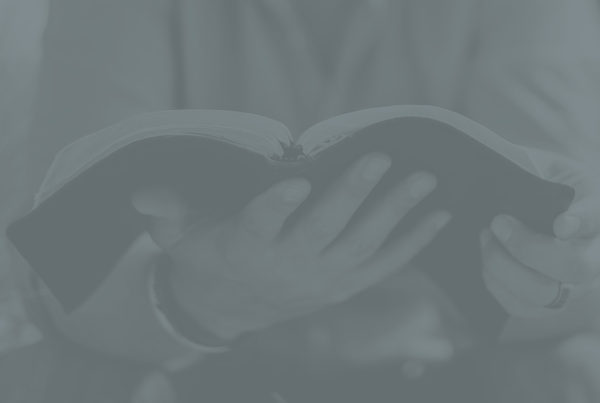 The Heart of the Sermon 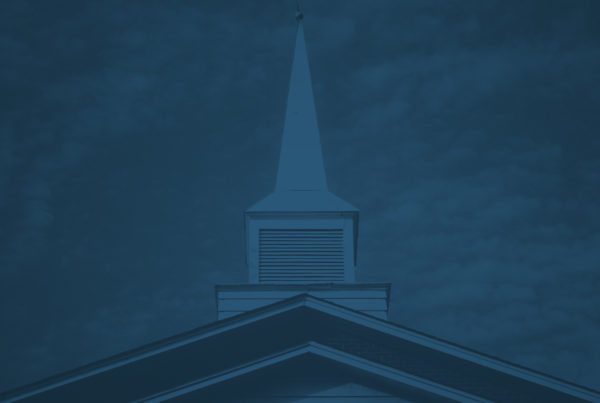 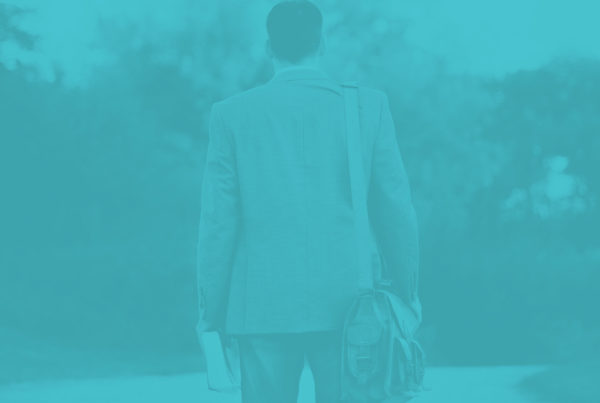